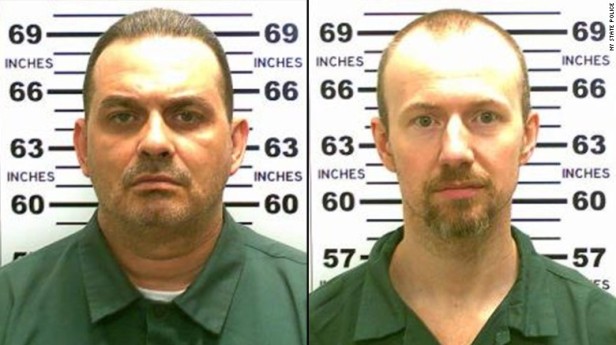 Written and executive produced by Brett Johnson (Mad Men) and Michael Tolkin (The Player), Escape at Clinton Correctional is based on the prison break in upstate New York in the summer of 2015, which spawned a massive manhunt for convicted murderers Richard Matt and David Sweat. The duo were aided in their escape by a married female prison employee with whom they both became sexually entangled.

Well that didn’t take long at all. Real crime drama series are all the rage right now, and  Showtime is throwing their hat into the ring by shortening the gap between real-life and the silver screen. Unlike the O.J. Story, or Making A Murderer, the Clinton Correctional prison break is still a pretty fresh story chronologically. It all went down in the summer of 2015 and had all the makings of a movie or TV series from the start: the partners in crime down on their luck with nothing to lose, the hilarious ” Have a nice day” sign left at the scene of the escape, and last but not least, the prison guard who was blinded by Richard Matt’s huge dick

Well news out today is that the series is already in the works. Directed by Ben Stiller, with Benicio Del Toro and Patricia Arquette signed for the roles of Matt and the prison guard Tilly Mitchell.

Ben Stiller directing is a bit out of left field, I will admit. While there is a certain levity to the story that may work well with him in control (the “have a nice day” note, the seemingly peaceful artwork left behind by convicted murders) I’m having trouble imagining this portrayal with the sense of panic and thrill that it carried when it happened in real time. I would rather someone with more experience with gritty criminal thrillers like Finchner, or maybe even David Mamet, but I’m interested to see how Stiller handles the shift.

Del Toro and Arquette are great choices so far. Del Toro will probably throw on 35 pounds (mostly in his pants, I’m sure), and will do a phenomenal job of channeling the charming/artistic yet violently sadistic Matt. Right in his wheel-house. I don’t think Patricia Arquette has ever done a bad job in a movie, and any project where you will look like the meth-head version of your current self is a lay-up for rave reviews, just watch Monster or Boys Don’t Cry. 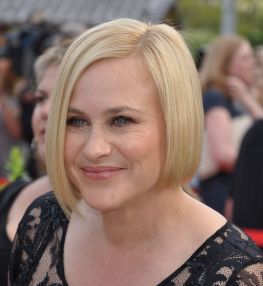 The question now, is who plays this dude:

My immediate thought was Edward Norton or Ben Foster. Both are incredibly talented and capable actors, and could easily tackle the role of the coerced accomplice who tried to be the voice of reason. These two have the chops to pull off a lot more than just strict resemblance, and let me tell you, there is a SHIT ton of resemblance here. 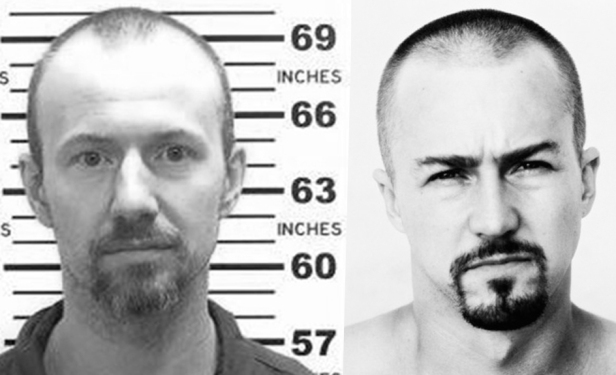 I also think Harrelson could do a good job here as well. After Natural Born Killers  I’m convinced his natural habitat is a jail cell, so it would fit well here. After all his father was a god-damned serial killer. What better way to pay homage to pops huh?

Regardless, I’m looking forward to this. The story takes place not far from my lake-house cabin and I remember being up there when this was all going down. Crazy story, interesting characters, and all thrown in the woods of upstate NY. Sign me up.