I liked this trailer…but it did nothing. Absolutely nothing aside from saying “hey look we’re making this and Tom Hardy is actually in it.” It’s dark, it’s mysterious, it’s badass. That’s just Venom. Yawn.

Wake me up when they show the face. WE’RE ONLY HERE FOR THE FACE. It’s the most iconic super villain in comic history (probably) and I won’t get excited until I see that beautiful and twisted jawline. A few months ago they released test photos (black and white below) and it was REAL exciting to see they were going all-in on it. Fans put together a colored mockup based on those photos because we literally only want to see the god damn face. Give us the face.

If they don’t release the images we want in the next trailer I’ll be convinced they’re taking the easy route and having Tom Hardy be “Agent Venom” which is just a repackaged Punisher. Dislike. 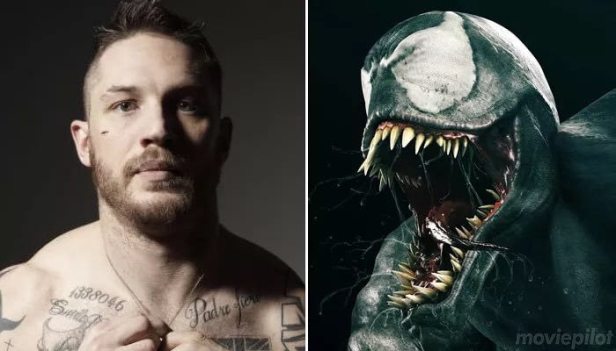 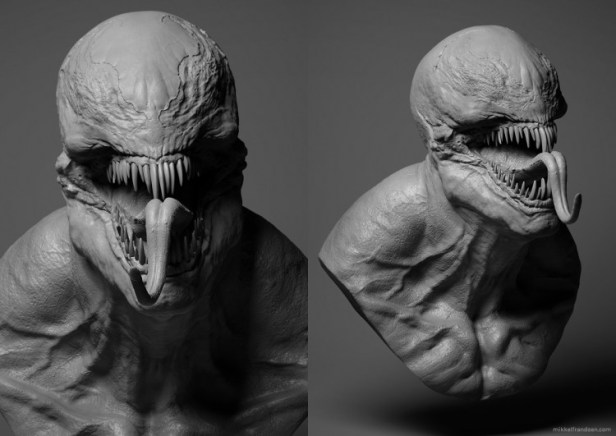